check this out if you're a music nerd. It's a few tracks I like, plus a drum machine that I like. With a sampler that I like. I hope you enjoy listening to it as much as I enjoyed making it :) — feeling special. 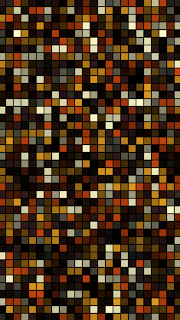 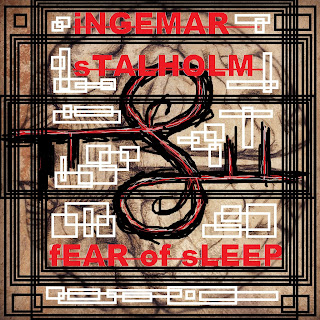 this is a journey through sleepless lands. Deserts. Bedlinen saturated with sweat. Noice, drone, and techno.

in my bed i approached this alien civilization whilst the motorway took a short cut over my chest ultra-rapid the legio of my dreams was growing stronger, ready to wrestle with my fears sweat and darkness all around me buildings tall and menacing, people frozen in motion i close my eyes, ready to go into battle but i am still awake and i see all


the Koster LP on my soundcloud
this is a continous flow of sound composed by both old and new productions from me. It is experimental, glitchy and at best otherworldly.
To download it, visit http://bleepsequence.com/blpsq029.htm - the download file consists of 9 divisions of the track, with their own names, and the whole shebang in a seamless go, as presented here.
I'd be happy to answer any questions that you may have, if you direct them to me. 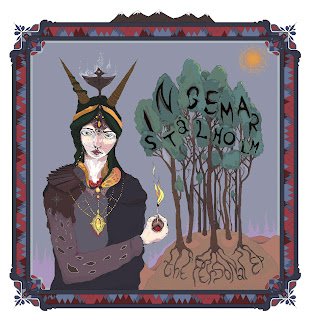 This is Ingemar taking a few steps backwards, into the forest, and boiling things down to its essentials.

The underlying theme for the album is mental un-wellness, much sparked by the hype / anti-hype of using fad words such as autistic to describe beats. Mental unhealth has always been a source of inspiration for creatives throughout the ages, but how can one approach the subject without gloryfying or spreading misconceptions?

Autism and techno cult has an element of give and take in their relationship - this is the part where it is time for techno to Give Back.

Half of the revenue generated by this Ep will go towww.autismspeaks.org

Inspired by Legowelt's TEAC life album both in terms of sound and publishing, Ingemar have shed much of his artistic skin and arrived at a more stripped back, raw sound with focus on flow and emotion (and the lack thereof). The focus is on capturing the tracks in live takes performed on hardware sound generators. A re-occuring thought during the production of this EP was rather a tiny, black soul in a big, mean robot, than no soul at all in something human. Then make that big, mean robot do an interpretive dance about autism. 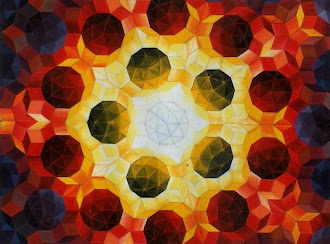 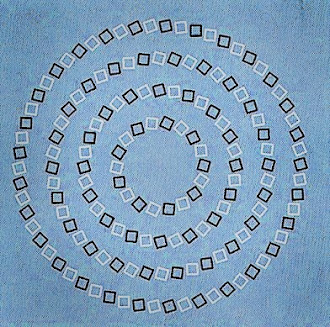